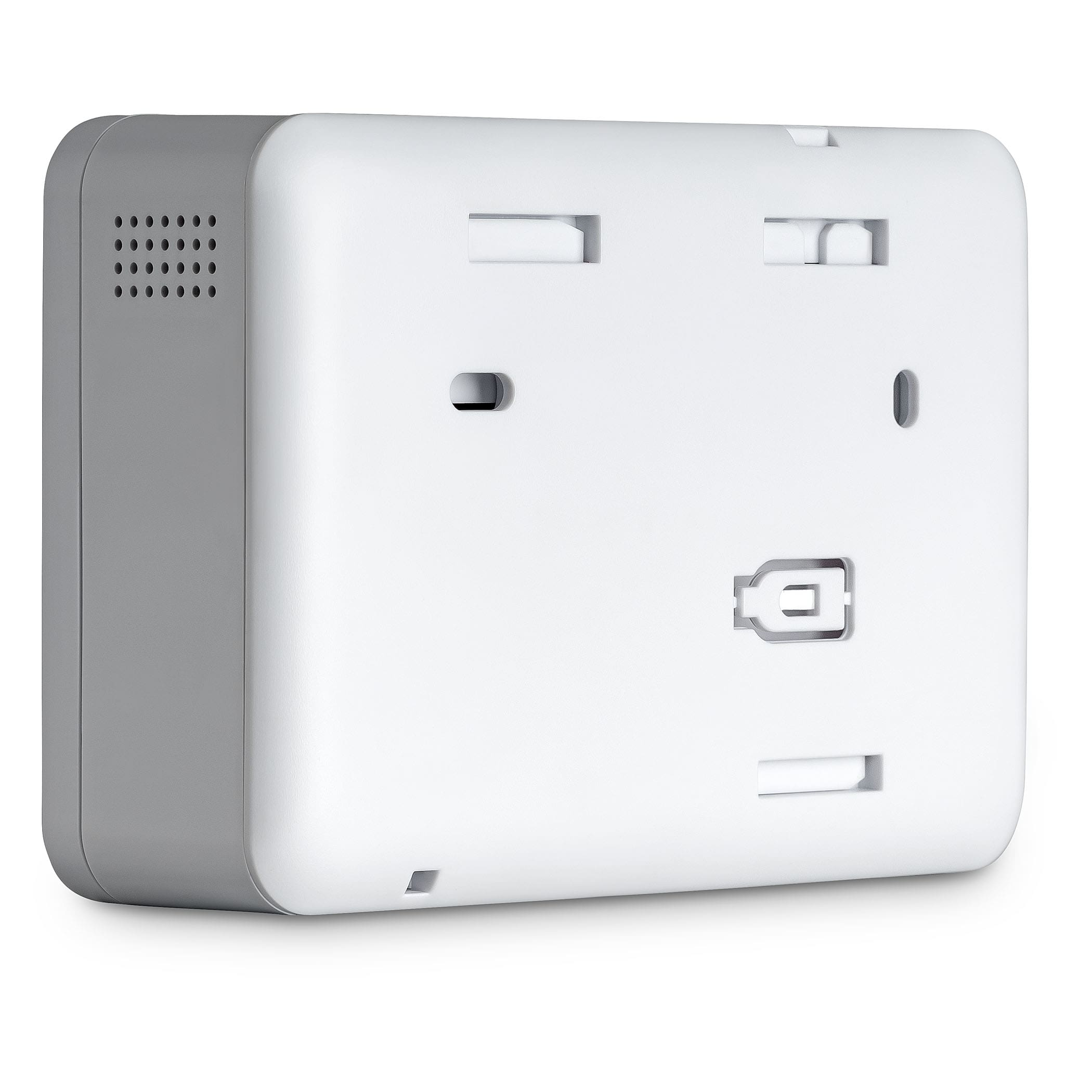 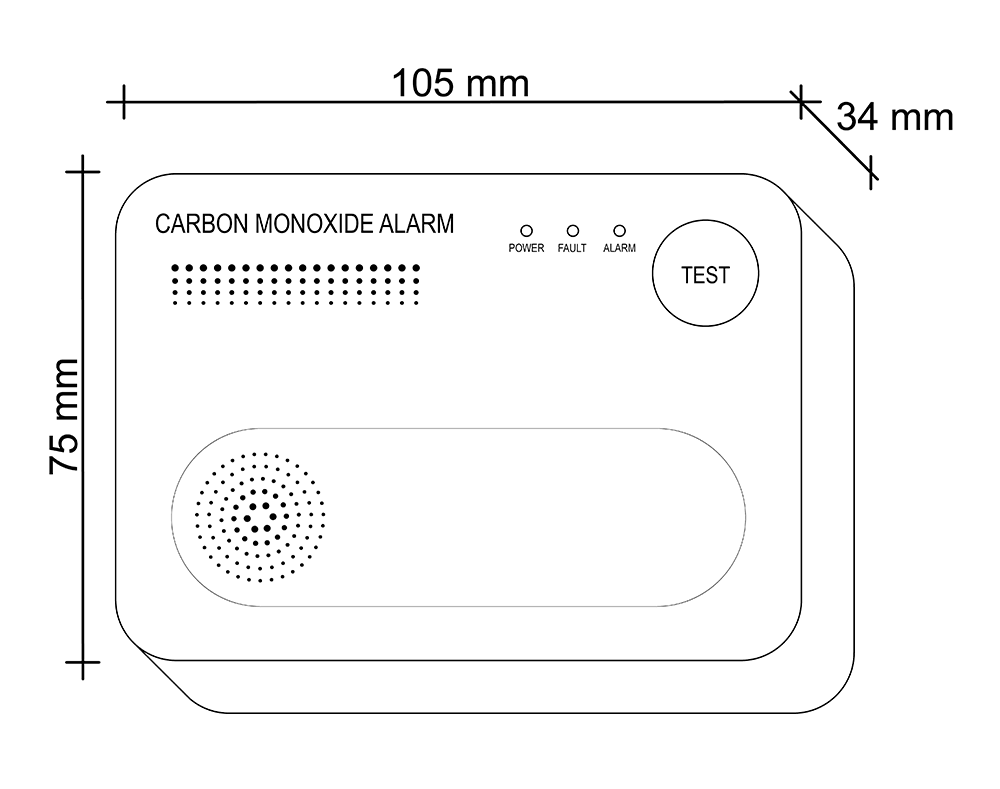 Protect yourself from the insidious gas carbon monoxide, which cannot be seen, smelled or tasted, with the carbon monoxide detector from SEBSON. The CO detector lets you detect an increased CO concentration at an early stage so that you can react immediately.

Do you really want to delete?